In the Company of Freaky Lip-Collagenated Robert Redford 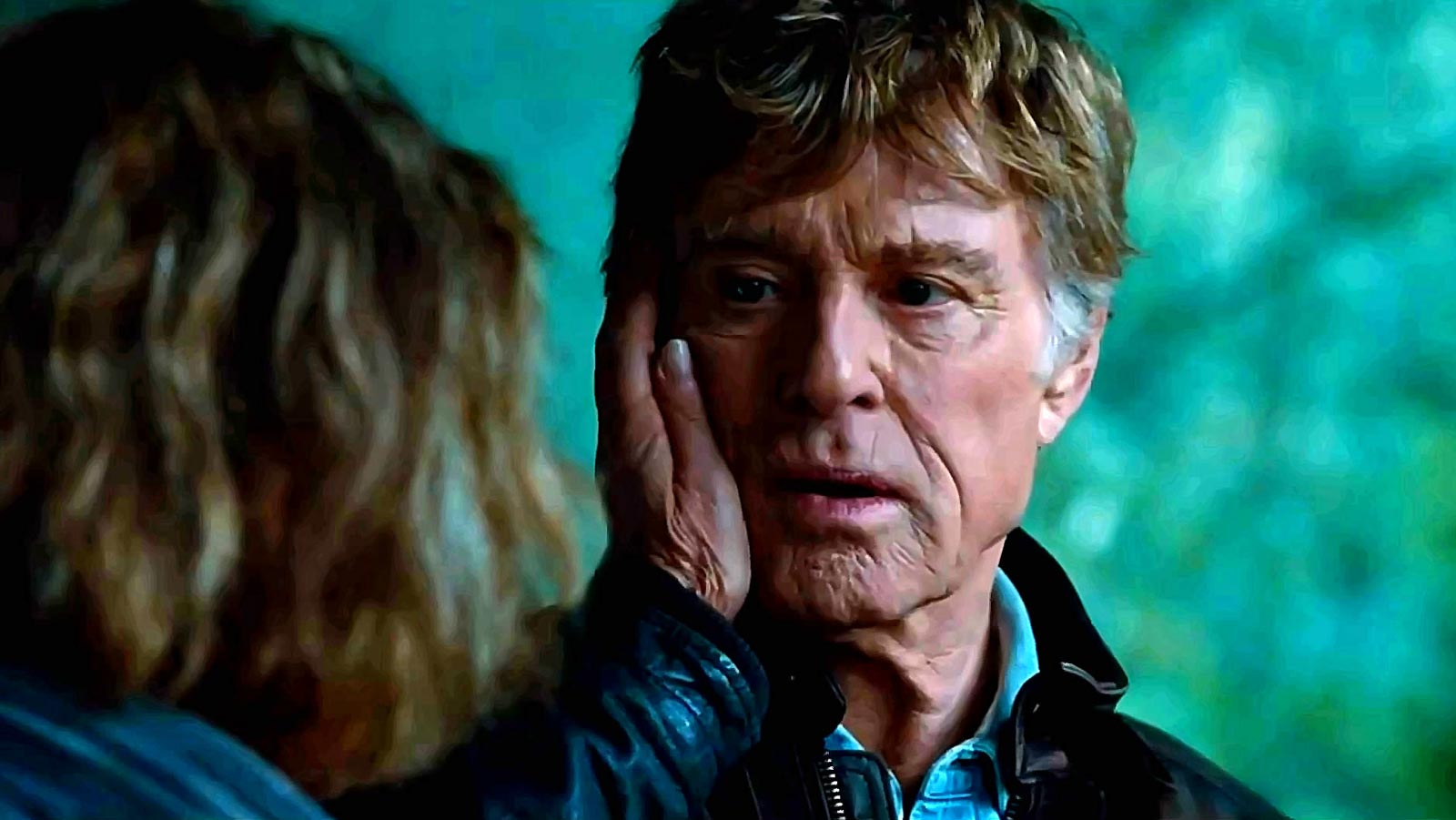 There is something freaky and wrong about the 76 year old Robert Redford and the equally aged Julie Christie running around the new release "The Company You Keep" with their huge collagen-enhanced lips and their fakey died hair and stretched faces.

This bizarre "work" they have had done doesn't keep them attractive; it makes them look like weird plastic versions of their former selves.

Then there's the fact that Robert Redford decided to direct himself in this dull film.  Sigh. So we have many over long scenes with Redford performing about as well as Kevin "If he comes again tomorrow, I will call him Two-Socks" Costner in "Dances with Wolves."

But the kicker for me came in the casting of chipper little Jackie Evancho as Redford's 12 year old daughter Isabelle, whose gaze looks like it's focused just past Redford and onto the catering table just past the set, with it's fabulous little candies. This little girl's performance screams "child model!!" "Trained at John Robert Powers!!"

This little girl has a great big smile and an open heart in every scene. Even when her mom just died (not a spoiler). Even when her Dad is arrested (spoiler). Even later when. . . well, I won't spoil the end. But trust me, there is still no change in her chipper demeanor. Why should there be? SAG checks and little candies from the catering table for EVERYONE!!

Little Jackie and Redford have several scenes together that are so false it's hard to believe he didn't catch them in the dailies.  But sure he did, he just thought she was so darn cute he saw no reason to reshoot. Or that he should consider re-casting the role.

Ah well, the 50-70 year-olds in the audience clapped at the end of this snore-fest. Ah, that Redford and his enhanced lips. Oh, that cute little girl. Sigh.


Posted by Unknown at 11:34 PM No comments: Links to this post

What?? Melissa Hillman of Impact Theatre is leading a letter -writing campaign, here's mine. You should write one too. 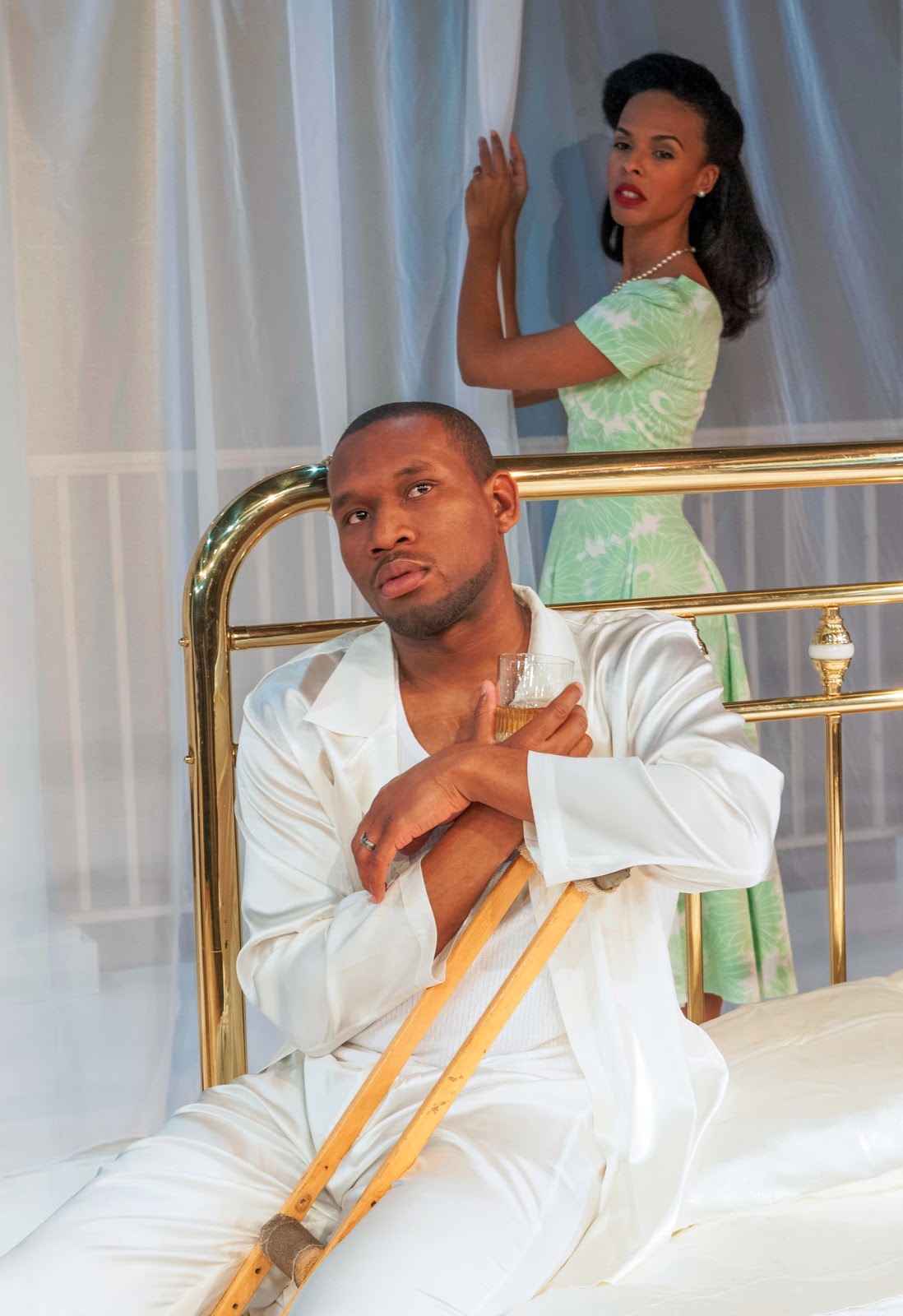 To the Members of the San Francisco Arts Commission:

I have just heard about the proposed enormous rent increase to African American Shakespeare Company. I have worked with L. Peter Callender on several projects over the past 10 years, and I can attest to the fact that he is one of the most talented, professional, driven and important leaders that the San Francisco Arts Community has to offer. He has single handedly put African-American Shakes back on the map and generated a new and explosive interest in classical theater within the African-American community. This rent increase will end all of that. Callender will have no choice but to vacate the facility.

African-American Shakes offers theater that is not only of the highest professional quality, but theater that brings a particular demographic to the arts world in numbers unmatched by any other Bay Area theater arts organization. On any performance of one of Callender's top quality productions, the audience is estimated to be 75-90% African-American,  an under-served and under-represented demographic by anyone's standards.

Sincerely,
Laura Lundy-Paine, M.Ed.
Artistic Director
Virago Theatre Company
Posted by Unknown at 2:06 AM No comments: Links to this post